All You Need is a Deck of Playing Cards and This Site.

Play with Friends...or Against Them. 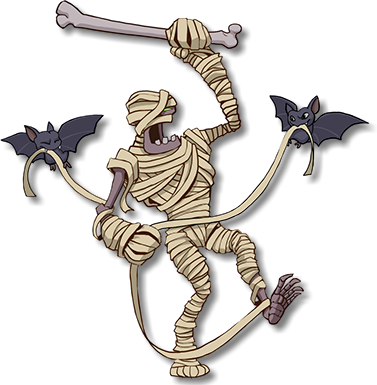 "I WANT IT ALL!" DOWNLOAD THE BASIC GAME AND GET STARTED!

DOWNLOAD CLASS PACKS, CUSTOM ABILITIES, OR CREATE YOUR OWN! 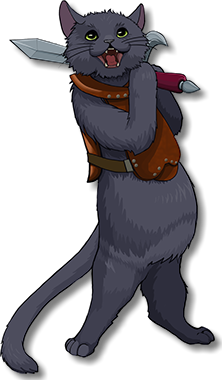 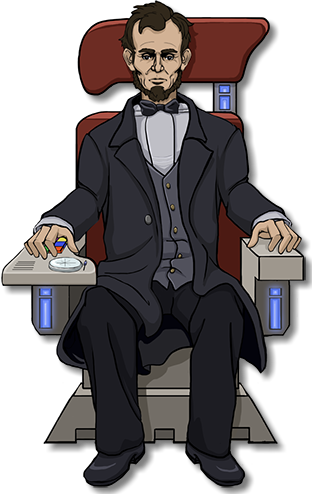 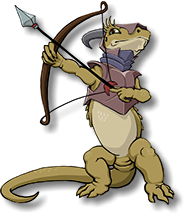 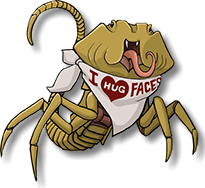 PRINT TWO COPIES OF ONE SHEET TO BUILD A DECK

Have any ideas on how we can improve DUNGEONS & DEUCES?

Want to show off the custom campaign, classes and enemies you created?

Visit the official DUNGEONS & DEUCES FORUMS to give us your feedback!

Learn about our current project: